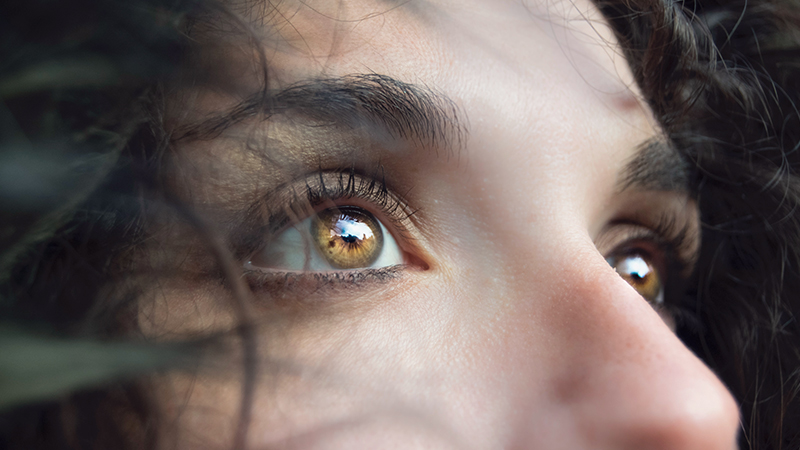 Polycoria: Two pupils in one eye (Weird but real!)

At this point, you’re probably familiar with most eye conditions as we like to educate our readers on different eye diseases and disorders. But, there are certain eye conditions (real) that are so rare that even the internet does not have much information about them.

Today, let’s talk about one such bizarre condition called Polycoria. It’s one of the rarest conditions of them all where a person has two or more pupils in one eye.

Is it possible? How do the eyes work? And what does it look like?

If you have all these questions in your head, I’ll answer each one of them as we move further in this blog. So, stick by!

You like to read stuff, and we love that about you! Here's an exclusive 10% coupon for our Blog readers -

If you think that eye conditions only include nearsightedness or presbyopia that could be corrected by using prescription glasses, you don’t know it all.

Polycoria is an eye condition where your eyes have two or more pupils instead of one. This could happen in one of both of your eyes and typically starts to develop during childhood but isn’t diagnosed until later in life.

No matter how absurd this thing sounds, it’s real. It is extremely rare and is often mistaken for other conditions. There are two types of Polycoria:

True polycoria is when you do have 2 or more pupils in the same eye. Each of them has a separate intact sphincter muscle that makes the pupil constrict or dilate based on the light your eye is exposed to.

This causes many vision limitations in people who have this condition. Not only this, but the retina might also stimulate in response to bright lights.

False, or pseudopolycoria is less rare than true polycoria but looks similar to it in the sense that people with pseudopolycoria seem to have two or more pupils in one eye. But, in this case, the pupils don’t have separate sphincter muscles and can’t act independently.

These extra pupils are nothing but the holes in your iris. As this condition is just an imperfection of the iris, people with pseudopolycoria don’t experience any vision problems.

While the actual cause behind the development of polycoria in children is still unknown, here are some disorders linked with uneven pupils:

As this condition is so rare, it’s difficult to determine its actual cause. This is why regular eye tests are important for children. Any eye condition could hamper the eye development process and affect their vision.

Get a free eye test for your children or yourself from Specscart and keep track of your eye health. Detect eye problems before they turn into a threat to your vision.

Symptoms of polycoria usually include having more iris muscles than normal. Iris is the ring around the pupil that determines your eye colour. It also controls the amount of light that reaches your eyes.

In polycoria, the pupils are smaller than usual and each one of them has its iris. While all of the irises adjust light, it could dim your vision by reducing the amount of light that enters your eye.

The most common symptom of polycoria is the appearance of two or more pupils in one eye. But, there could be other signs such as:

People with pseudopolycoria don’t require any treatment as their vision isn’t affected by this condition. Those who experience vision difficulties due to this condition must seek immediate medical treatment.

Surgery is one treatment method for polycoria. But, since this problem is so rare, it could be pretty hard to determine the best form of treatment for this condition.

The surgery for polycoria is known as pupilloplasty where the surgeon cuts the bridge between the pupils. However, there are not sufficient cases or evidence to determine whether this procedure is safe for everyone.

More research and trials are needed to prove the effectiveness of pupilloplasty for every person suffering from this condition. And since the number of cases is so limited, there’s just not enough data to determine the success rate of pupilloplasty.

A patient with polycoria won’t need any treatment until the condition is affecting their vision and interfering with their daily life.

Pupilloplasty has shown positive results for everyone who got it. If you have this rare eye condition, make sure you visit your eye doctor regularly for routine eye check-ups. Having regular eye tests is also crucial to your overall eye health as well. 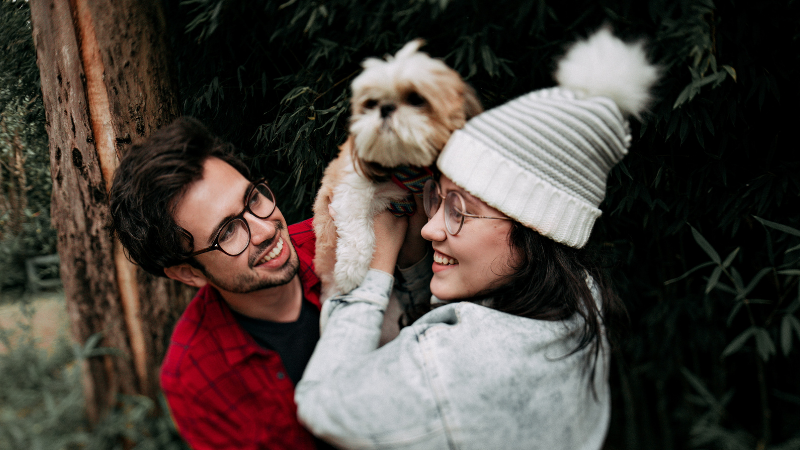 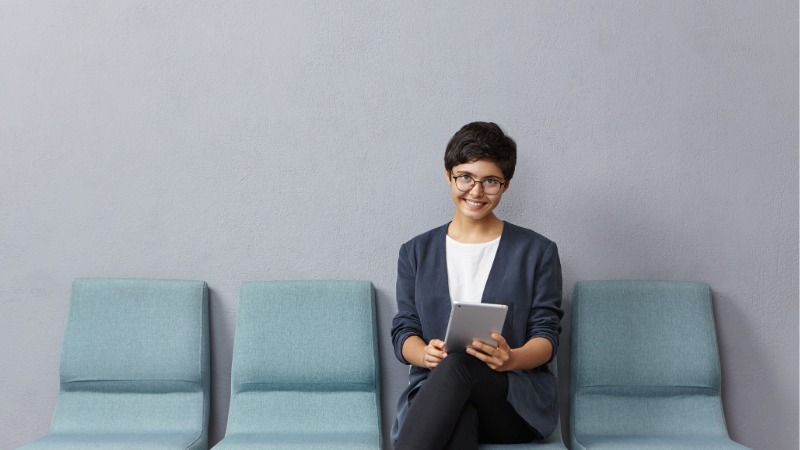 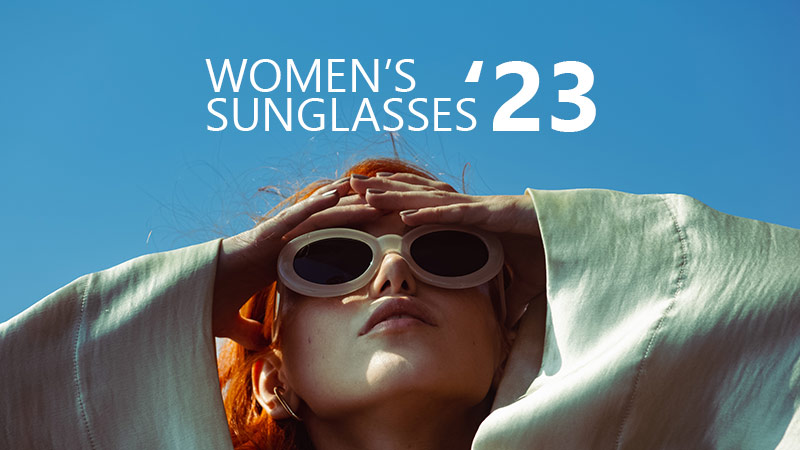 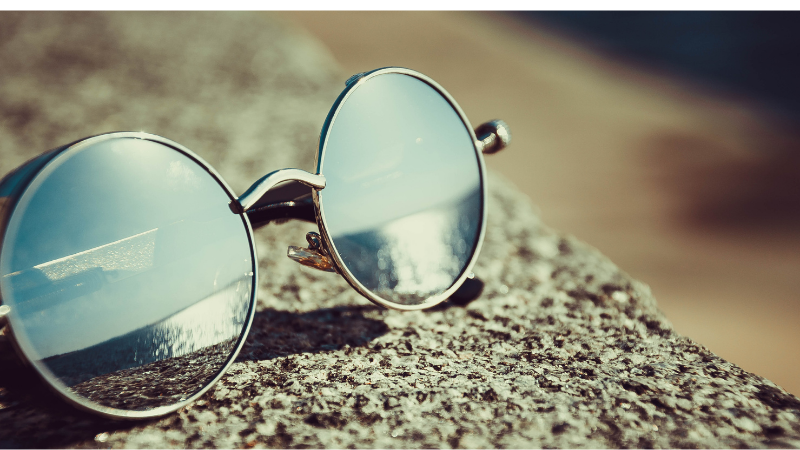 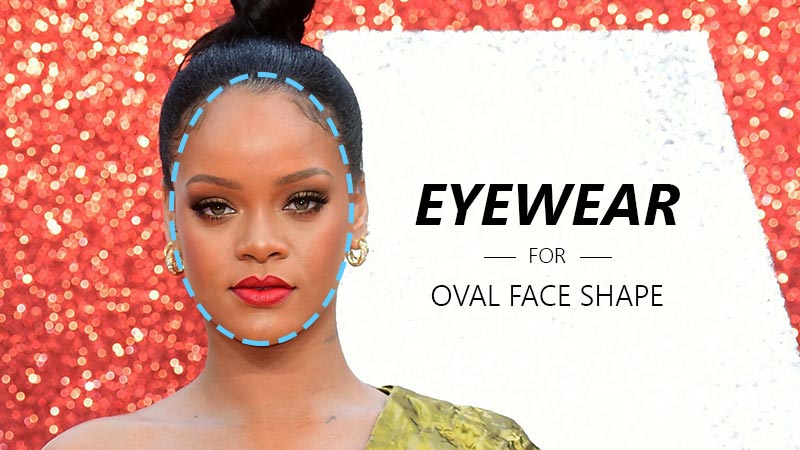 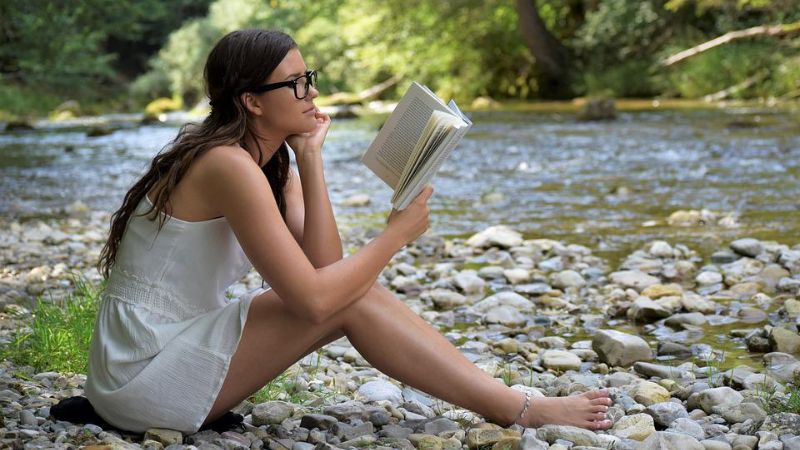 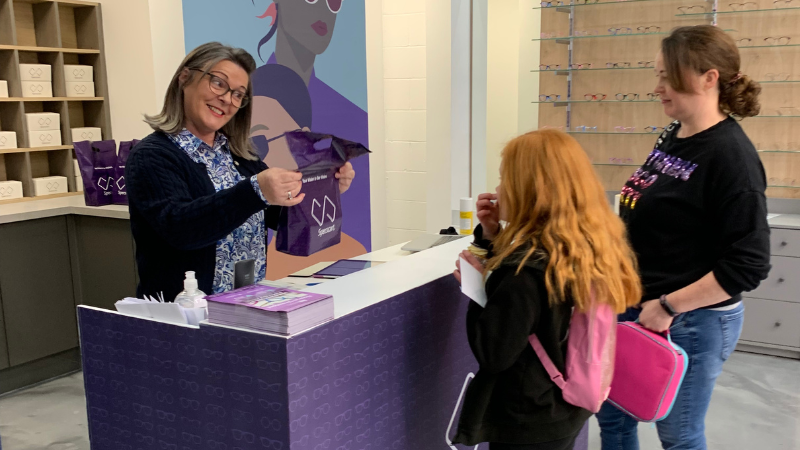 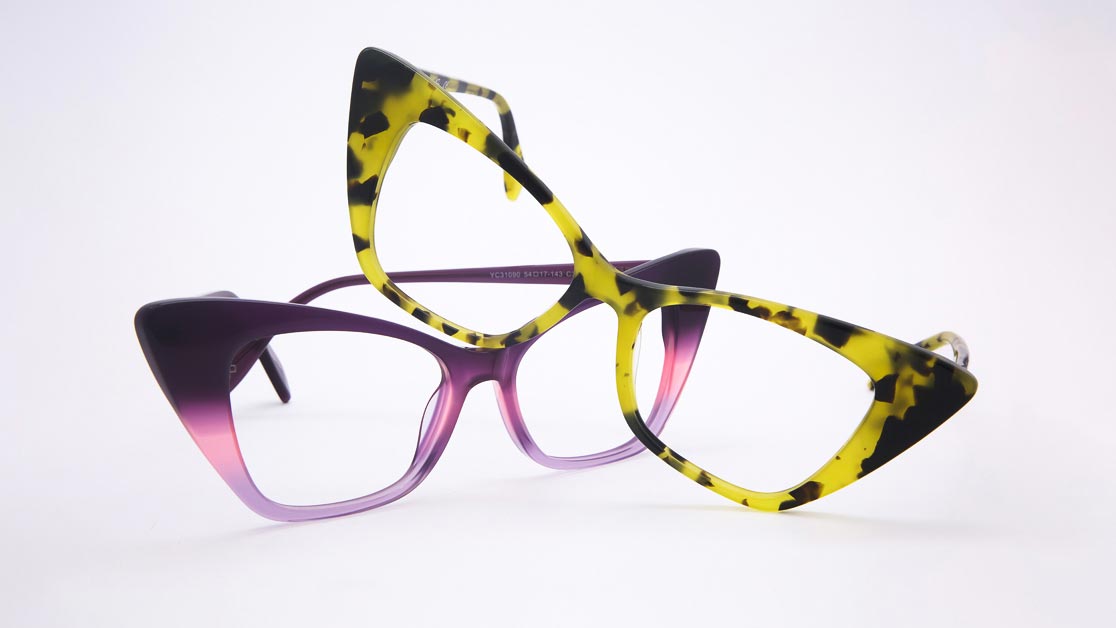 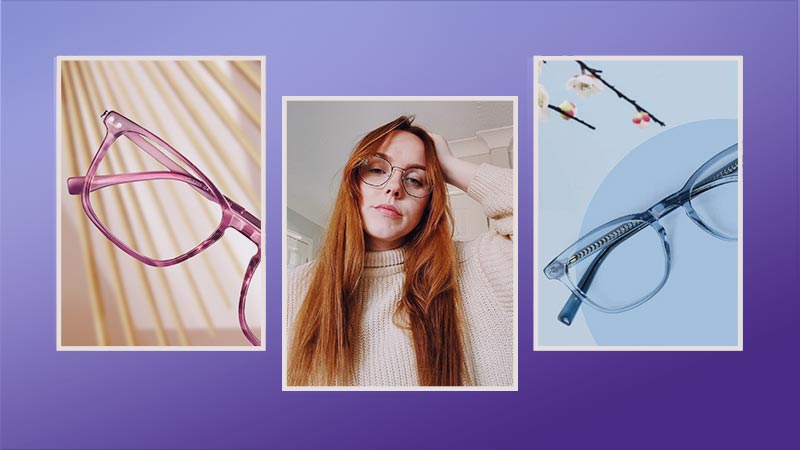 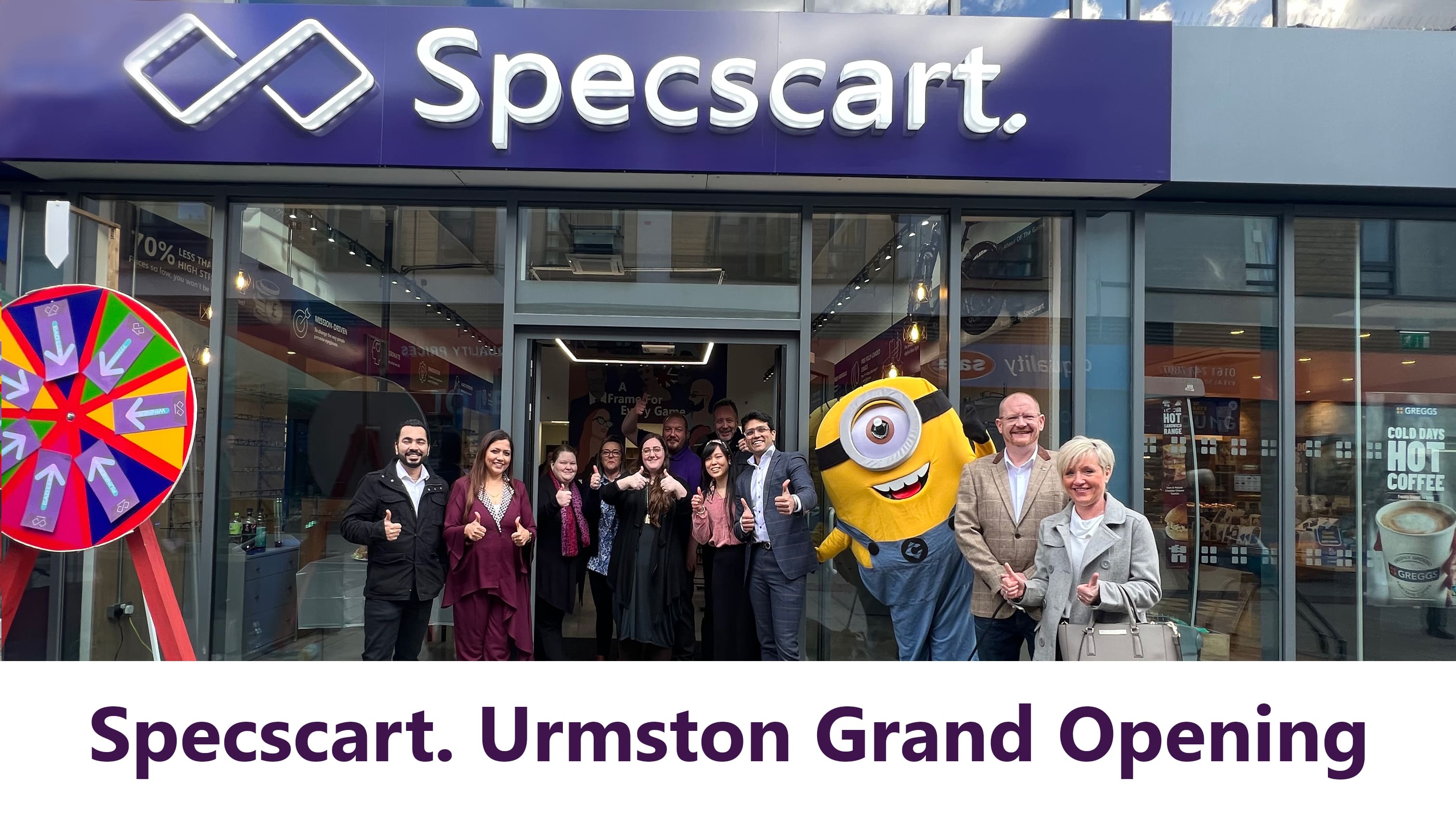