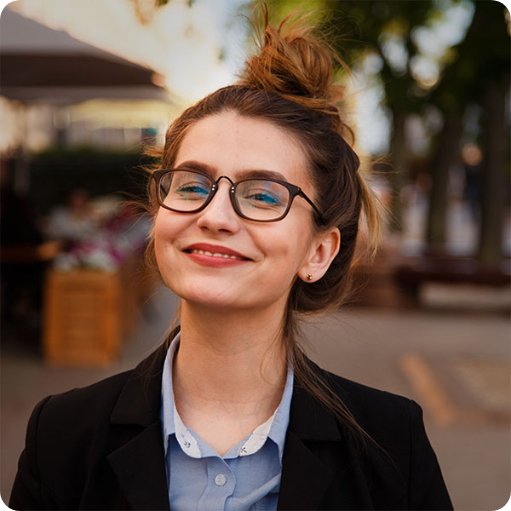 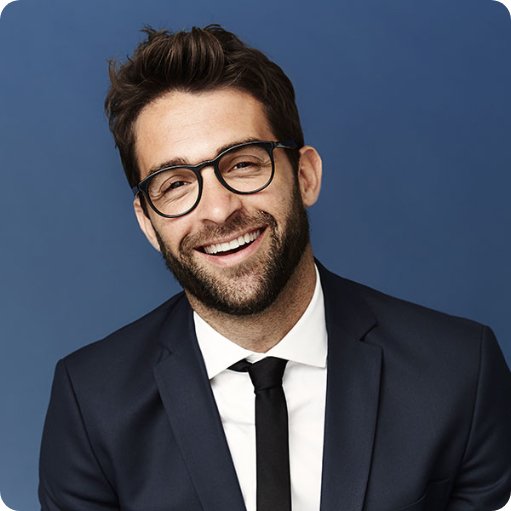 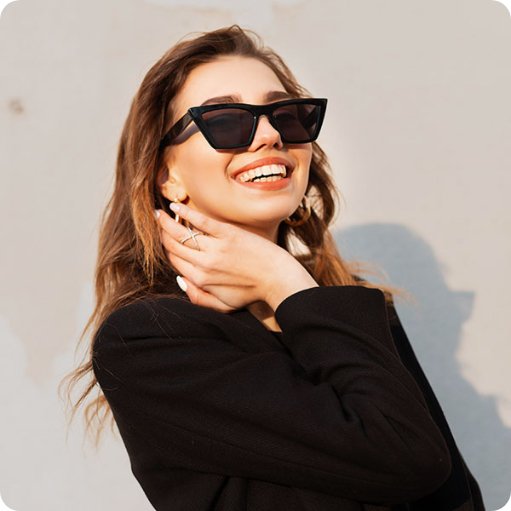 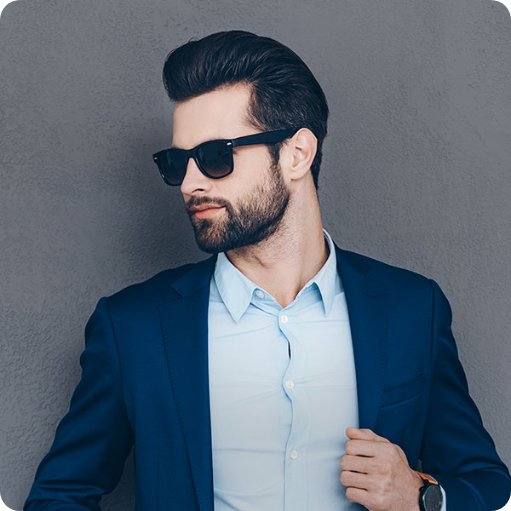 Do these Harry Potter glasses look appealing to you? 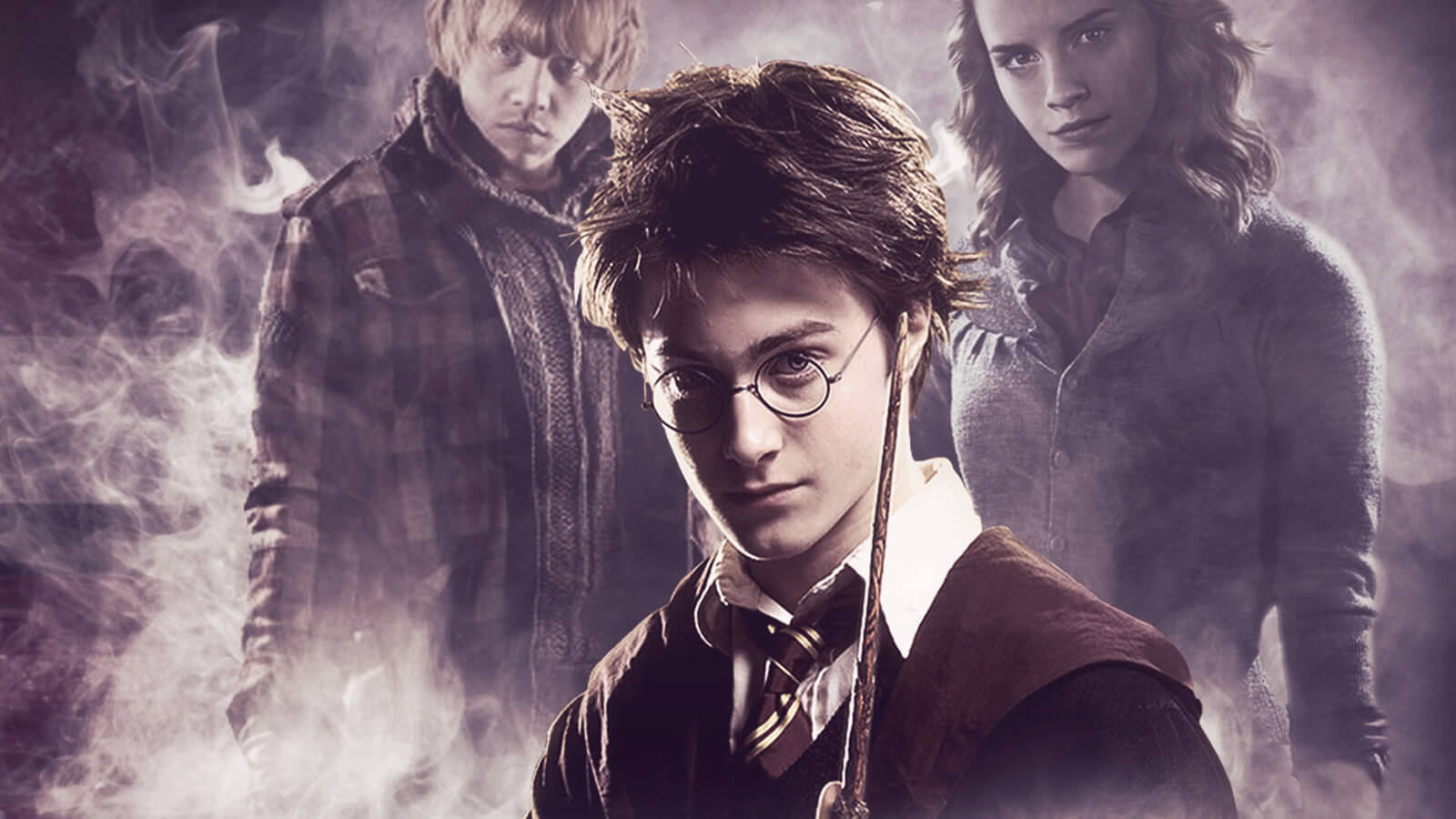 Wonder, why Harry Potter could not correct his vision with the magic wand?

Well, it appears that his character required him to wear with the circle glasses because his vision was damaged due to the Avada Kedavra curse. Interestingly, there is one more reason for Harry wearing these glasses. The author J.K.Rowling wanted to compare Harry with his bespectacled father James.  As far as the magic wand is concerned, it seems the magic wand, unfortunately, fails to cast any spell to treat Harry’s eyes with laser eye surgery. If you have deeply observed the Harry Potter inspired glasses you might have noticed a few things, apart from, of course, the round lenses. And that is the material of the frame. Did you inspect that the frame was nothing less than a metal frame? Actually, it was a gunmetal frame, including polyurethane wash having tints with a little matt grey paint. These glasses consist of CR39 lenses with anti-reflective coating. 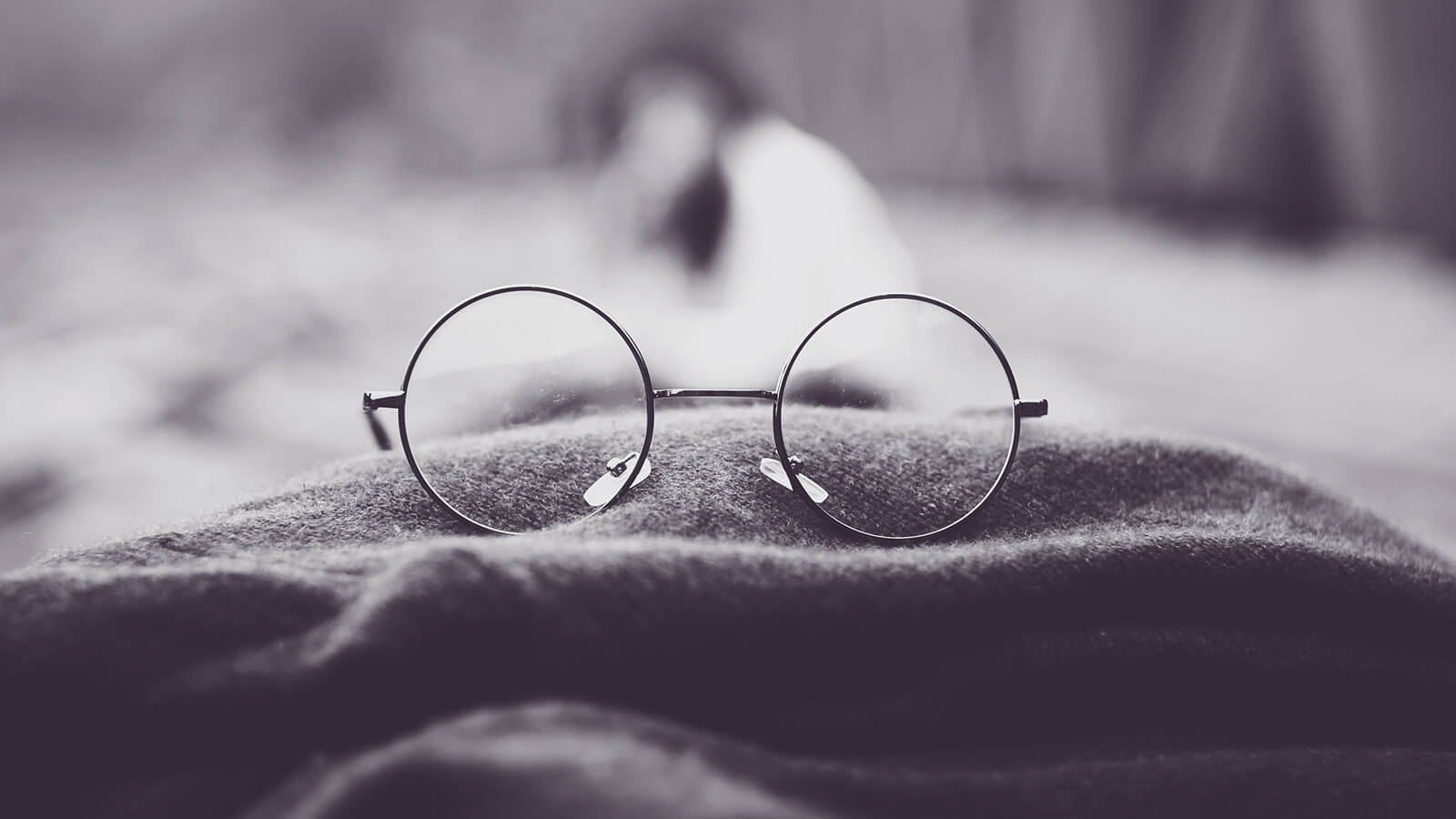 However, the market is loaded with variants of Harry Potter glasses with lenses. Not only are the glasses available in gunmetal but also in several other variants such as plastic, acetate, TR90, wood, titanium, and stainless steel.  Although, the trademark of the Harry Potter glasses style is the round/ circle shaped glasses frame. However, there can be multiple varieties of frames in terms of size. This includes small size frames with a round shape to cover only the eyes area to the oversized ones that cover the eyebrows and touch the cheeks. Also, there can be a little alteration with the temple, it could be highly placed or low.  The Harry Potter glasses comprise of one bridge over the nose, whereas, nowadays round glasses with a double bridge or with brow-bar are the season’s flavour.

When it comes to colour and texture, Harry Potter inspired glasses are no exception. You need not sport black glasses to grace every occasion and event. You can choose from a variety of colours to match your mood, occasion and dresses. These round glasses are available in red, green, blue, purple, silver, gold and many more colours of your choice. In fact, you have the option to play with the thickness of the frames and may select a thin or thick frame having texture or pattern that suits your style. The branded designer collection is also available to stir your fashion statement.

Even the Harry Potter prescription glasses and Harry Potter reading glasses are easily available. The transparent lenses can be customised according to your need. Ranging from anti-glare, anti-UV, anti-scratch to anti-blue light-blocking. The choice is abundant and totally depending upon your requirements.

Because the Harry Potter Eyeglasses are in round shape, naturally, people with round or oval face shape should stay away from round glasses as it will be a risky business. On the other hand, people with square, diamond, heart or triangle can count on these round frame glasses and can carry them off with grace. Moreover, the pointed features of such face shaped people will get more softness and roundness to the face while covering the pointed and sharp angles of the face and jawline. 1: What are Harry Potter Glasses?

Harry Potter glasses are the glasses depicted in the series of the Harry Potter movie since the first part launched in 1997.

2: Which material is used in the original Harry Potter eyeglasses?

The original Harry Potter style glasses are made from gunmetal with the black coloured round frame.

3: What kind of lenses do Harry Potter eyeglasses have?

These glasses have CR39 lenses with a coating of anti-glare glasses.

4: I work on the computer, can I get Harry Potter inspired glasses with blue light blocking?

Yes, they are available.

5: Is it possible to buy prescription Harry Potter glasses on the next day?

Indeed, you can get the next day delivery of prescription Harry Potter glasses. The Trouble of Foreign Object in Eye - Know the Solution Today

Anything from outside the body i.e., a foreign object in eye can cause a lot of trouble. It might be dust, an eyelash or may be a chemical. Anything of such sort is not healthy for the eyes. The outermost layers - the conjunctiva and the cornea may get scarred or severely damaged. The worst case scenario is damaged vision. 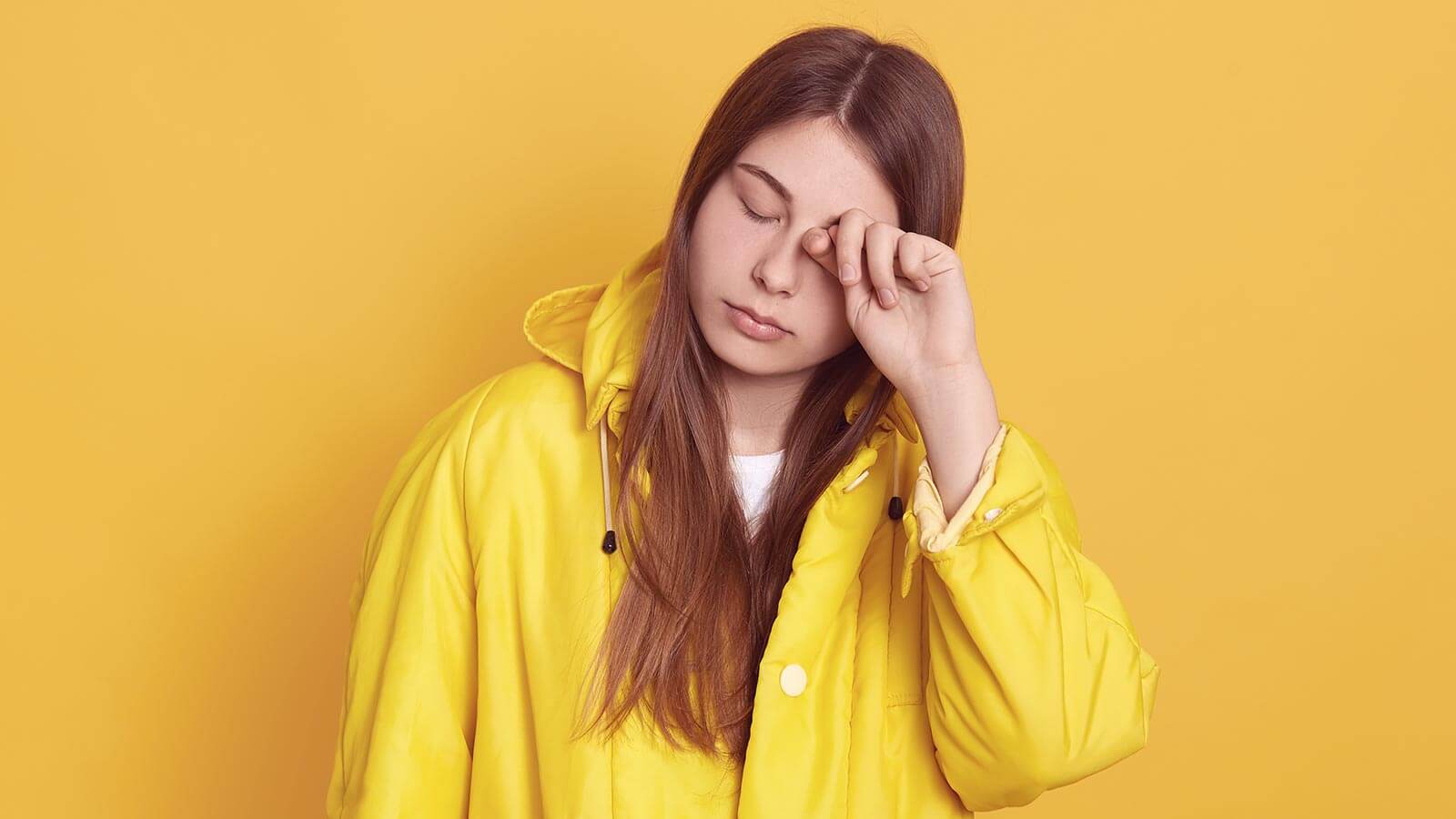 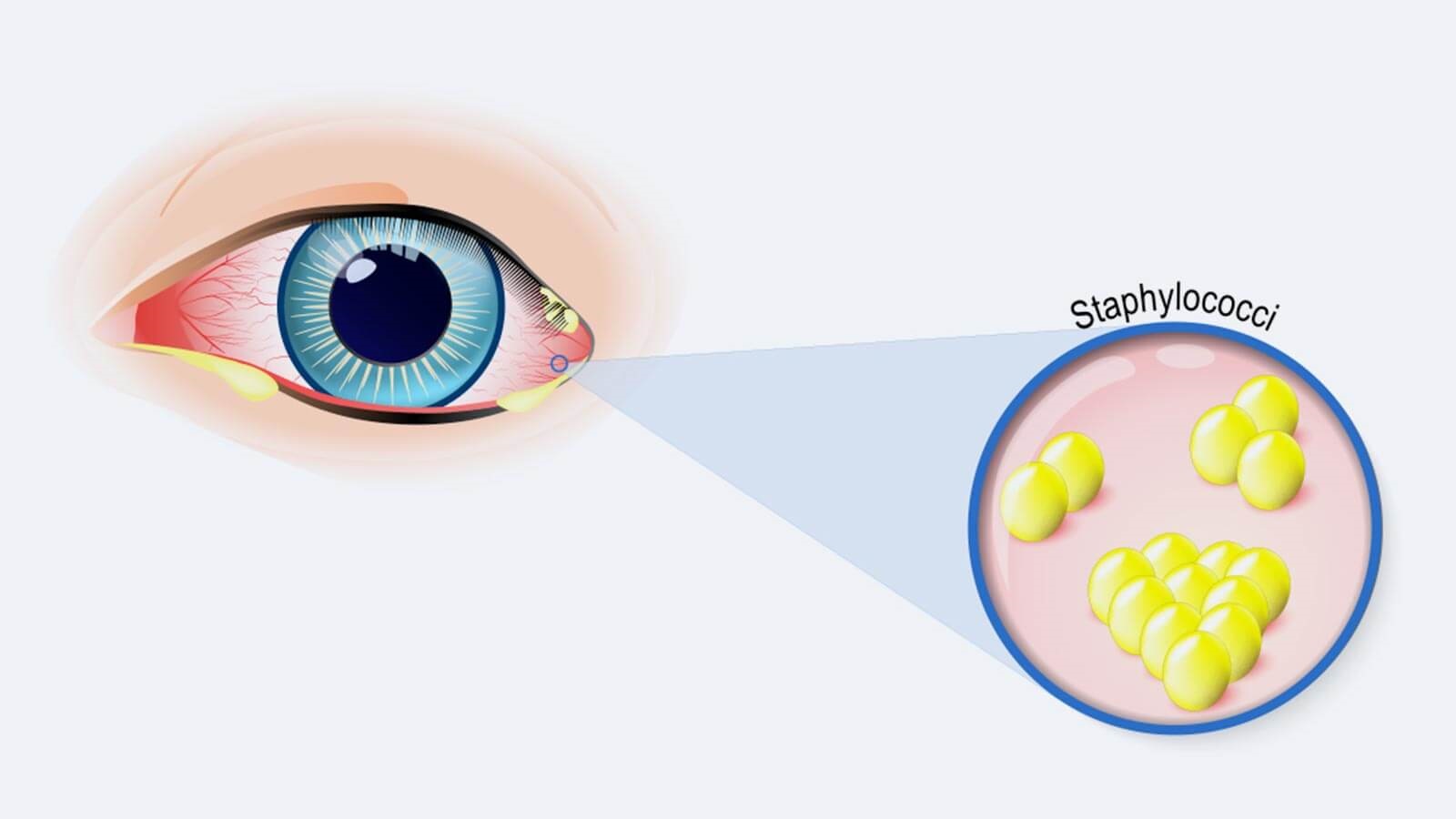 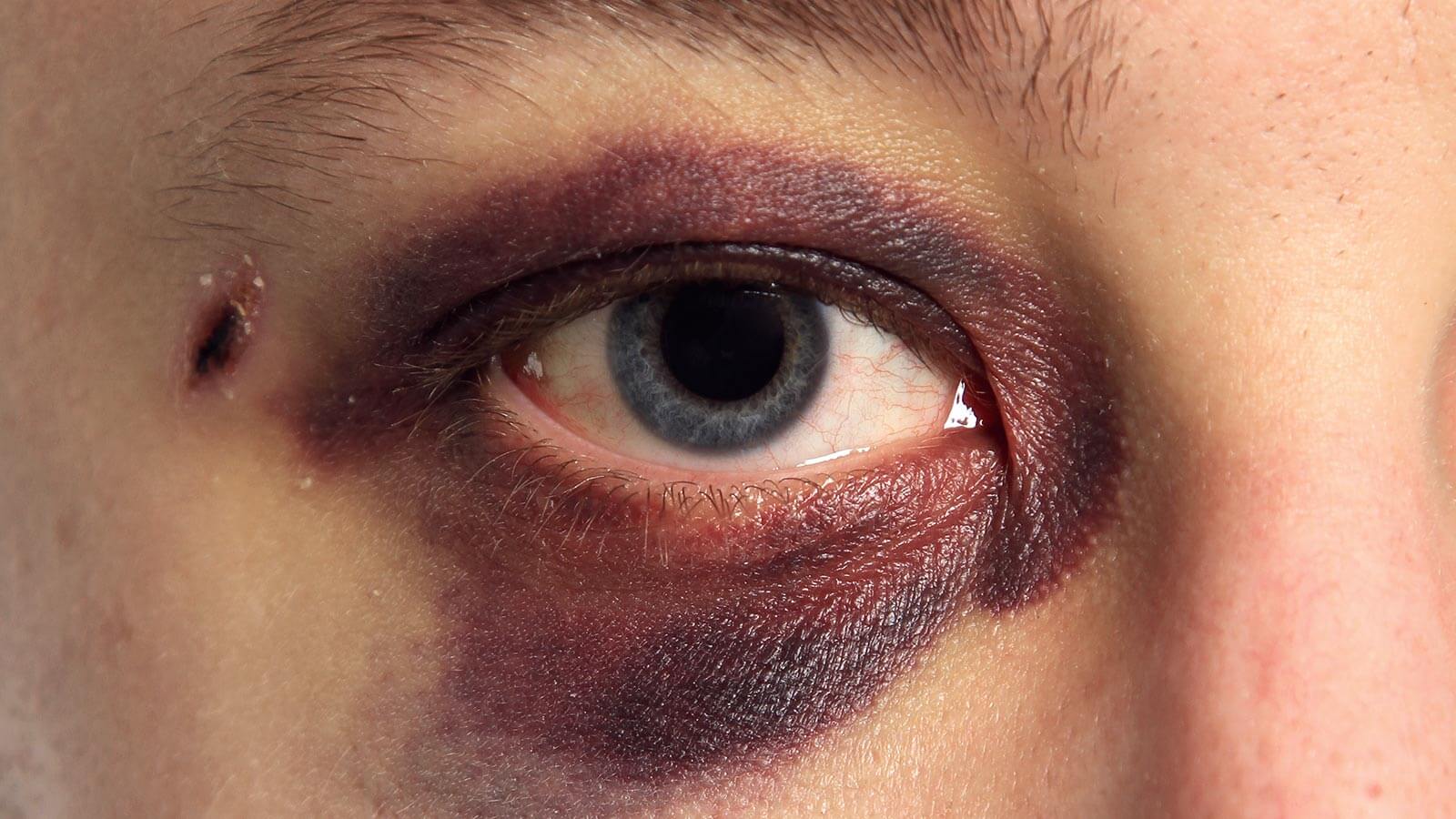 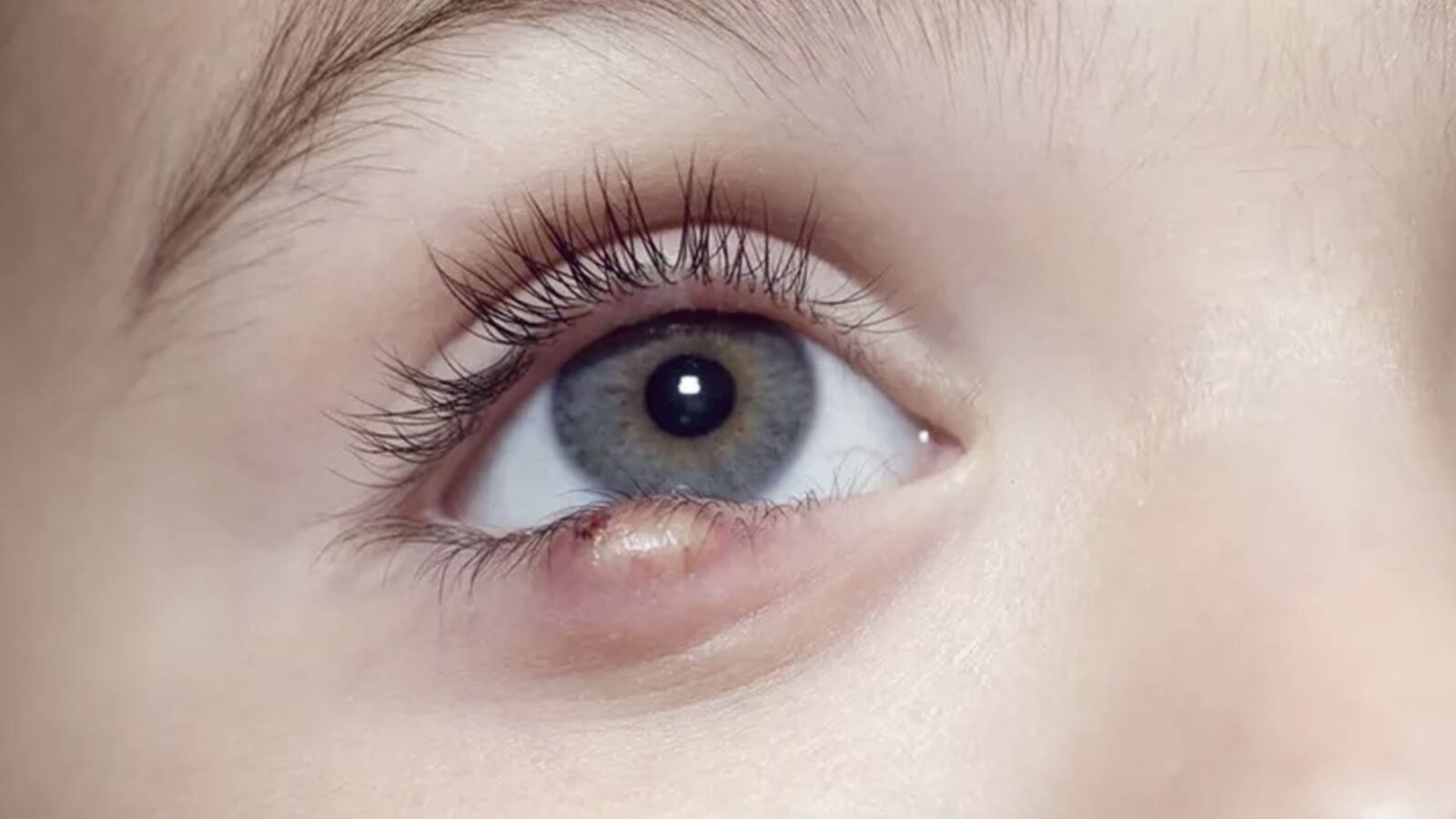 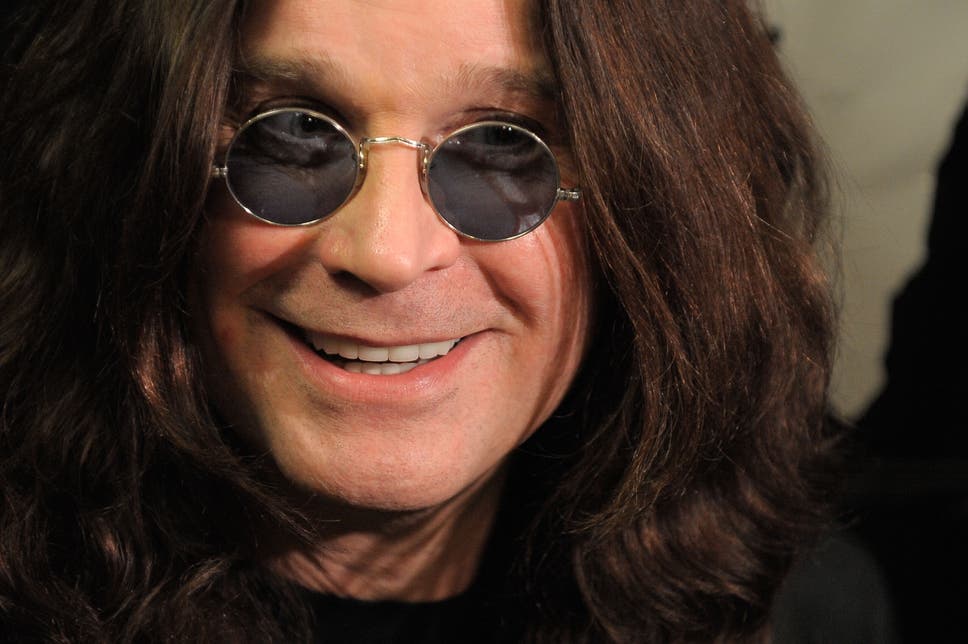 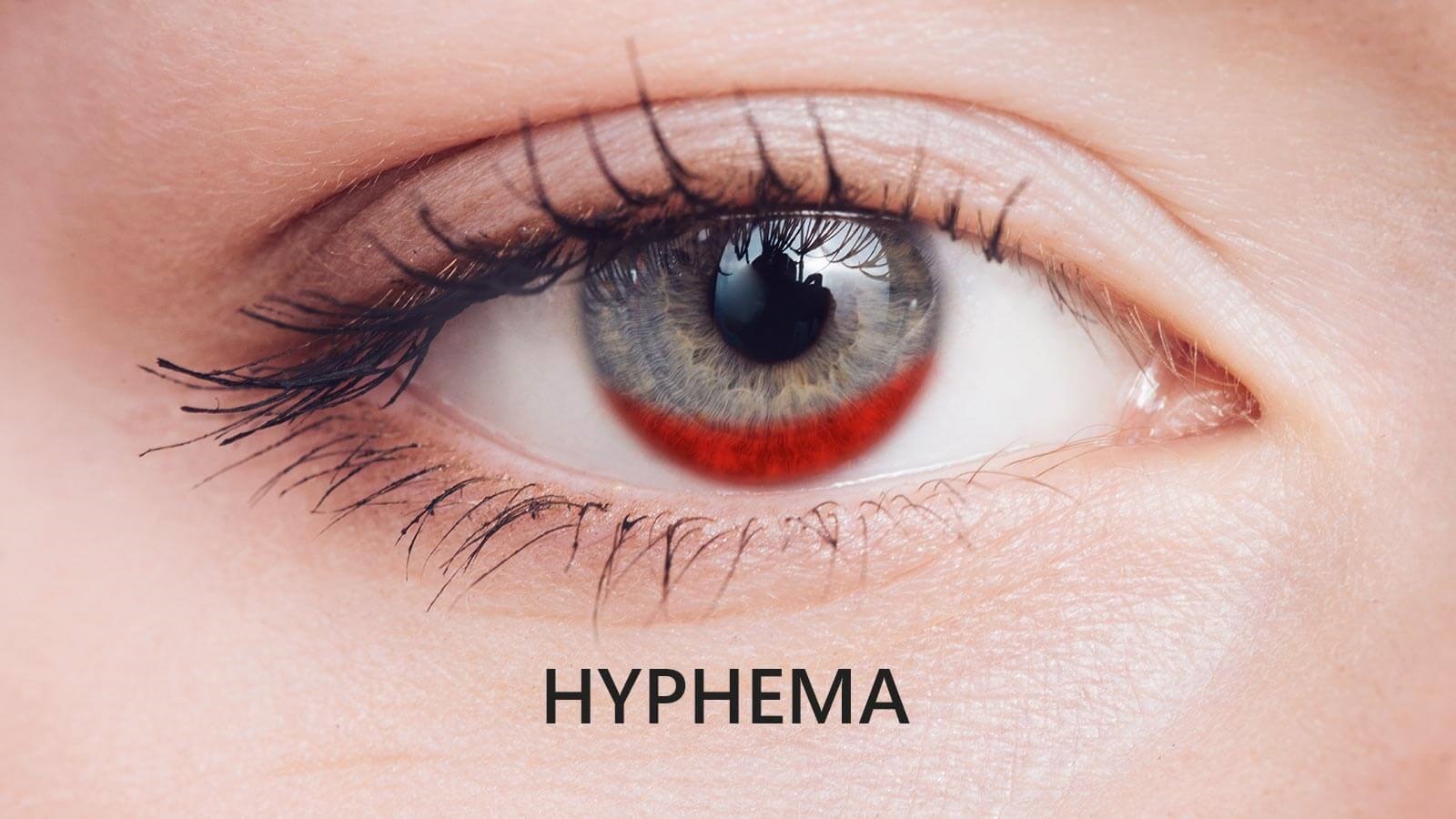 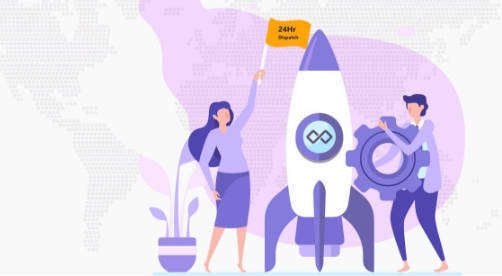